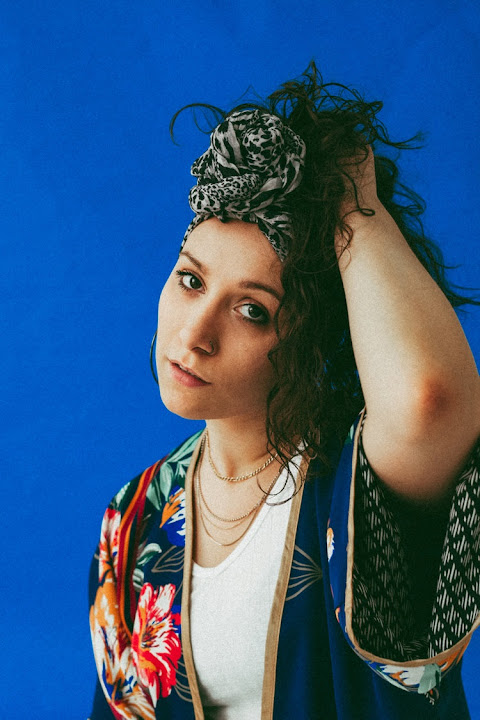 New York City-based singer/songwriter and winner of the 2016 John Lennon Songwriting Competition in the Word category, Valentina Blú has today released her brand new single called "higher&higher", which was was co-written and co-produced alongside Dominican producer Fernando Faneyte. The track also features Alissia Benveniste on bass (Bootsy Collins, Anderson Paak, Q-Tip) and Yasser Tejeda on guitar (Prince Royce, Vicente Garcia, Irka Mateo). Describing her music as "melting pop", Valentina Blú's diverse sound is a fusion of both electronic and pop music, with elements from Latin America and the Mediterranean. Fluent in three languages, she also writes lyrics and sings in English, Spanish and Italian.


"higher&higher" is available now on iTunes.

https://www.facebook.com/valentinablumusic
Posted by Wonky Sensitive at 9:30 AM