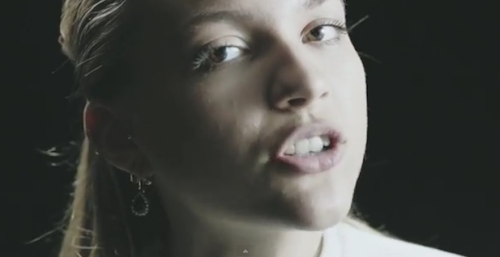 "Even If I'm Loud It Doesn't Mean I'm Talking To You" is available on iTunes.