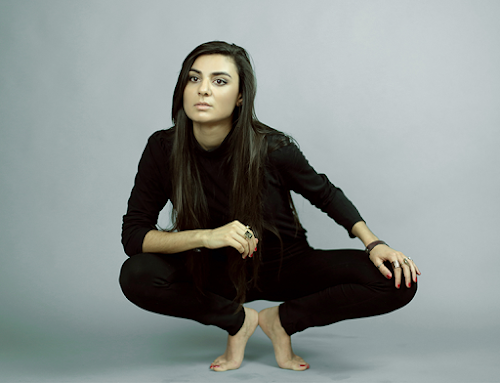 Los Angeles-based singer/songwriter nilu, whose voice you may recognize from her gorgeous rendition of The Fray's "How To Save A Life" which was featured on the season 11 finale of Grey's Anatomy, has just unveiled her enchanting new piano ballad entitled "A Thousand Tangled Lies" lifted from her forthcoming debut album, On The Wake, which is due out in early 2017 and was co-produced by Grammy Award-winning producer Randy Jackson, who is perhaps best known from his work as a judge on American Idol, as well as nilu herself and her bandmates.

Speaking on the track, nilu says:

"It's about the human journey. Practicing staying present in a society that often thrusts you into thinking you should want more, be more, have more. To know that wherever you are is enough and that we, as humans, have every ability to create our own reality immersed in acceptance."

Listen to "A Thousand Tangled Lies" below.