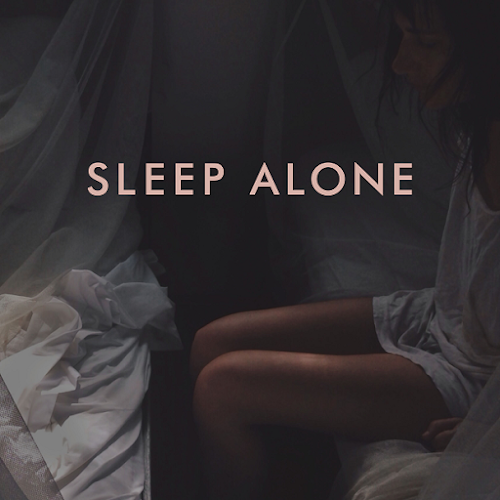 It's been eight long months since New York-based artist and producer Black Coast released his last single "No Filter" but now he's back to deliver his latest single called "Sleep Alone", his first release since signing with Ultra Music. Featuring the lush vocals of Soren Bryce, the track is a rich and dynamic piece of electronic pop perfection from start to finish and one that we will no doubt have on repeat for quite some time, or until he releases his next masterpiece.

"'Sleep Alone' has been a fun one to work on. Soren and I kept bouncing ideas back and forth for months over email, since she was in LA and I'm in New York. We met for the first time at a studio in LA once the song was finished, and recorded everything that same day."

Listen to "Sleep Alone" below.

https://www.facebook.com/BlackCoastOfficial
Posted by Wonky Sensitive at 10:13 AM