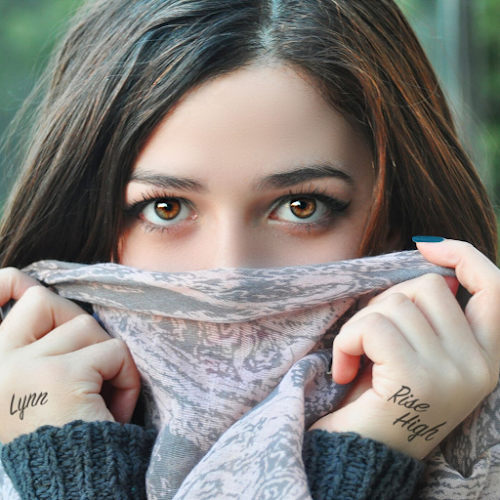 Last year we introduced you to emerging pop artist Lynn (Herzog) and her debut single, "Can't Let Go". Today she returns with her second offering called "Rise High", a song influenced by pop music from the 90’s with a more up to date production that shifts between soft clean pop to rock elements, giving it a more powerful messy feel to the song.

At just 18-year-old, Lynn displays an enviable level of maturity on her sophomore release. "Rise High" was co-written and composed in collaboration with prolific producer Yoad Nevo, who has previously worked with high profile artists such as Pet Shop Boys, Sia, Goldfrapp and Morcheeba, just to name a few, and recorded at Nevo Sound Studios in London.

"It became a habit that anytime I felt upset or mad about something that happened to me I would just put it in a song," Lynn says.

Watch the video for "Rise High" below and stay tuned for more new music from Lynn as she is currently working on her upcoming album, which is expected to drop later this year.

https://www.facebook.com/LynnOfficial
Posted by Wonky Sensitive at 8:24 AM