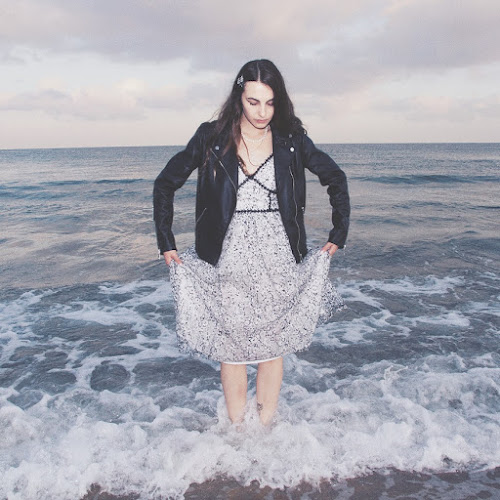 Originally from Tel Aviv but now based in Berlin, emerging indie-pop artist Lara Snow returns today with her new single and accompanying lyric video for "Ghost" which also serves as the third single following "Swim Far" and "Butter Knife" to be taken from her upcoming debut EP titled Delete Forever, due out later this year.

"'Ghost' talks about the concept of forever. Things that are eternal and can't be undone. I wrote it after reading a story about two lovers and a sudden death of one of them. It leaves a huge empty space in your stomach and nobody really knows how to cope with that, nothing can prepare you for it. When you experience real love and then it's gone, a break up can become a form of death. You are left with the feeling that you wont ever be able from that point on to feel at ease."

Watch the lyric video for "Ghost" below.


"Ghost" is available now on all streaming platforms. Get it here.