Michaela May - Lights Out 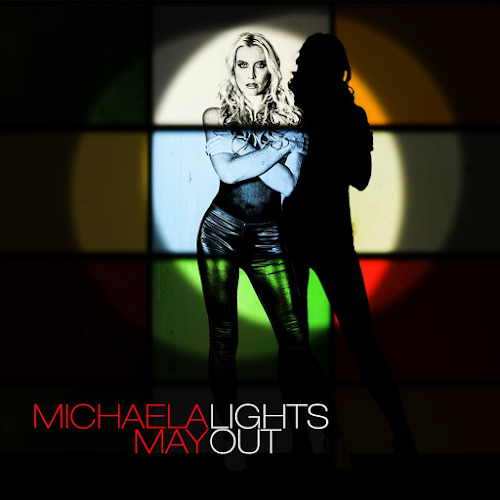 Having first come to our attention earlier this year with her previous single, "1954", emerging Toronto-based singer/songwriter Michaela May returns today with yet another highly infectious and radio-ready indie pop gem called "Lights Out", which was co-written and produced by Tom Diesel (who also directed the track's accompanying video) and also serves as the second single to be lifted from her forthcoming debut EP, due out later this year.

Speaking on the track, Michaela says:

"'Lights Out' is about a relationship that has lost it's spark and has gone stale. Neither party is getting what they need anymore. But even though times are tough, the song is about not giving up on the relationship. I wrote this song pulling from personal experience but also because i think it’s such a common occurrence in long term relationship - you both love each other but you’ve drifted apart; so how can you get back to being 'crazy in love?'"

Listen and watch the video for "Lights Out" below.

"Lights Out" is available now on iTunes.