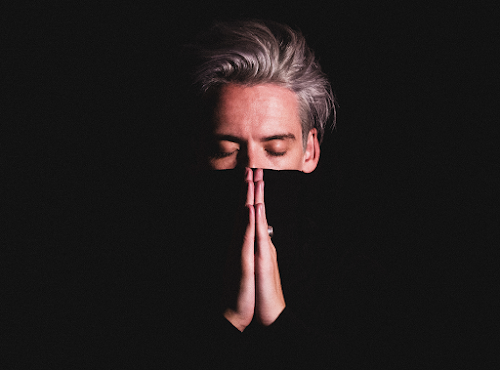 Boy Epic was raised on the Depeche Mode and U2 albums his mother played at home while his father was a rock drummer. Music was a constant, though his love for film rounded out his renaissance identity. Listing Scorsese, Quentin Tarantino, and Christopher Nolan among his favorite filmmakers, Boy Epic found himself enthralled with the intricacies of human exploration in film and, from this, began to draw inspiration in his songwriting. He describes, "Once I’d done some soul searching, I made the connection between my love for movies and my love for music, and that’s when it all started to come together for me." Fittingly, Boy Epic has also released a series of gorgeously shot short films alongside his music to add yet another cinematic element to his art. (Check out his latest titled "Inception" here.)

As "Dirty Mind" unfolds with its forward-thinking cinematic alternative sensibility and dark R&B undertones, Boy Epic fulfills his intention to make people "close their eyes and feel like they’re listening to a movie."

Listen and watch the video for "Dirty Mind" below.

Premiere via The Line of Best Fit.

https://www.facebook.com/boyepic
Posted by Wonky Sensitive at 11:01 AM