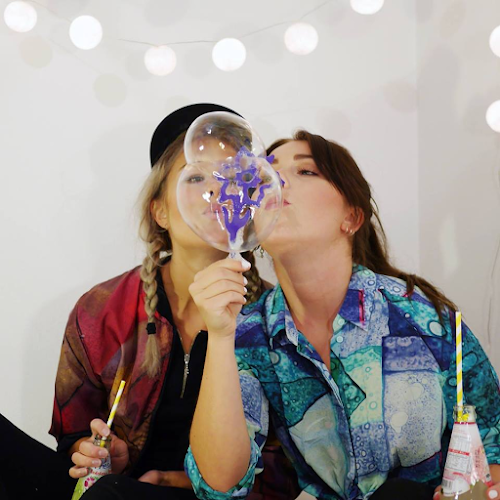 Introducing PAIR, a newly-formed (and aptly named) duo who hails from Stockholm, Sweden. Comprised of My Schaffer and Minna Lundberg, the twosome have just recently unveiled their debut single called "Northern Lights", a dazzling and atmospheric slice of dreampop at its very finest. The track was written by the girls themselves and produced by Victor Lundberg. Listen to "Northern Lights" below and expect to hear a lot more new music from PAIR soon as they are currently preparing for the release of their upcoming debut EP, which is slated to drop sometime next year.