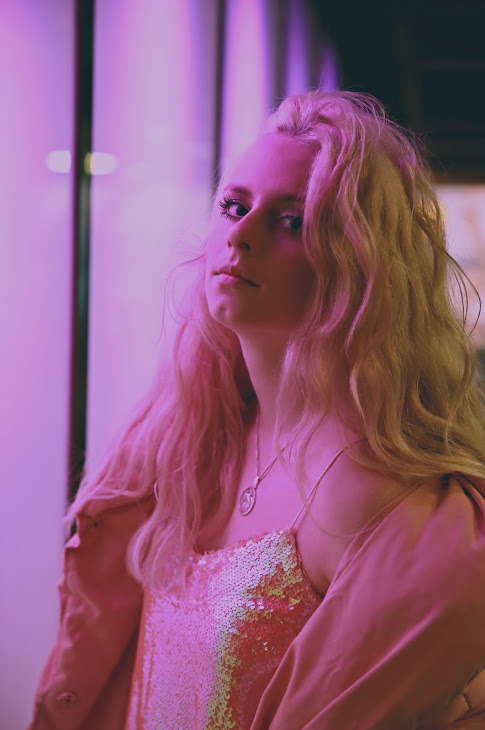 Following her debut EP, Let's Just Be, released last year via The Sound of Everything UK, Bath-based electro-pop artist Kate Lomas now returns with her latest single entitled "Ecstasy", which was co-written and produced with longtime collaborator Guy Britton. Teaming up with photographer Silvija Gec (Vogue Italia), "Ecstasy" also marks the first of two singles existing in an audiovisual project offering an immersive 360° experience where the lyrics are visually represented through a photographic timeline. Lomas describes the single as "a dreamy escape describing the emotion evoked from letting go of the past and living in the thrill of the moment."

Listen to "Ecstasy" below.

"Ecstasy" will be available on iTunes and other streaming platforms on June 16th.

https://www.facebook.com/katelomasmusic
Posted by Wonky Sensitive at 7:54 AM