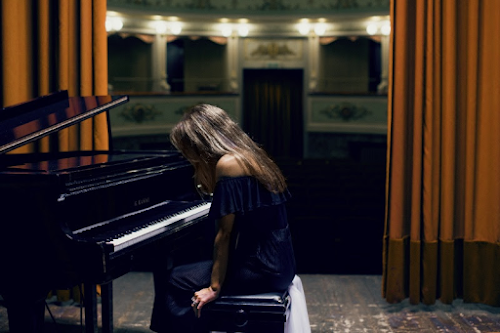 Speaking on the track, Lyves says:

"'Holding Back' is about the realisation that, although time passes, some things can take a little longer to move through… it’s about the process of letting go."

Listen to "Holding Back" below and stay tuned for more new music from music from Lyves as this is just the first of two songs to be released in the coming weeks Watch this space!

"Holding Back" is available now on iTunes.

https://www.facebook.com/lyvesmusic
Posted by Wonky Sensitive at 7:10 AM