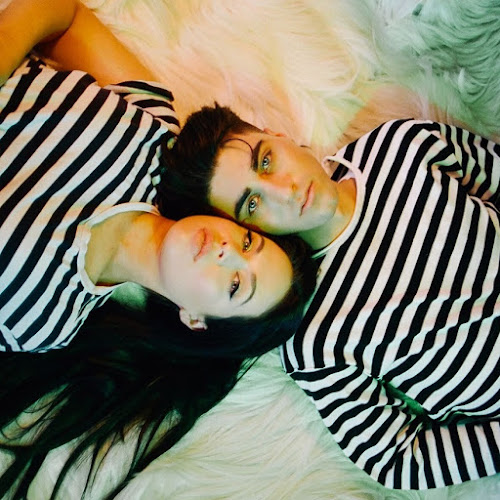 Born in New Zealand, raised in Australia and now based in Los Angeles, emerging blue-eyed soul songstress Kelsy Karter continues to ascend as one of 2018's most promising new artists by today delivering yet another modern soul-pop masterpiece called "Easy Tiger", along with its accompanying video. Featuring a guest vocal appearance from the one and only Hudson Thames, "Easy Tiger" follows Kelsy's previously released singles "Too Many Hearts To Break" and "Out Of Drugs" which combined have garnered over half a million plays on Spotify, and will be featured on her upcoming debut EP titled Bad Girl Sad Girl, due for release on May 18th.

"This is actually one of my favourite songs I've written. It's a duet. And we had it tucked away until we found the right male feature. Then Hudson Thames came along and it was a wrap."

Watch the video for "Easy Tiger" below.