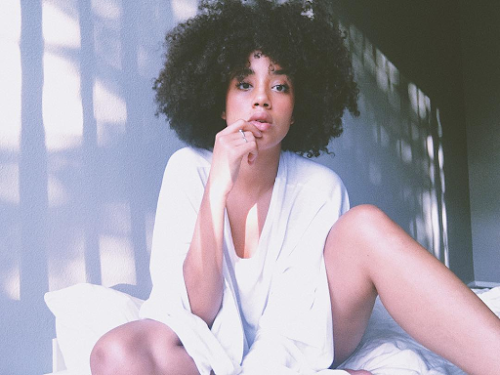 Following her impressive debut single "Incredible" that was released back in May 2016 and her 90s-inspired song of self-empowerment and growth titled "About Us", Vancouver-born, Los Angeles-based urban-pop/electronic R&B artist and Berklee College of Music graduate Phé (pronounced Fay) returns today with the release of her new single entitled "Feel You". Produced by Jaime Estalella, "Feel You" is smooth and refreshing combination of forward-thinking R&B and contemporary soul that further showcases her songwriting prowess as she sings: "We were the answers to the questions I was breathing / Now we're the questions I just can’t seem to believe in." Phé is currently working on her upcoming debut EP Crisis, which is slated for release later this year.

Listen to "Feel You" (her first song on Spotify) below.


"Feel You" is available now on iTunes.