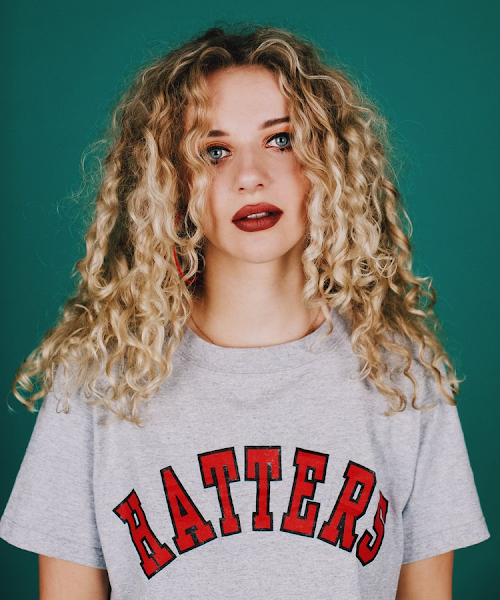 Following the release of her debut single, "I Know How" back in early March, which garnered support from the likes of Born Music, Popmuzik and The Permanent Rain Press, emerging Bristol-based pop artist LENN returns today with her second single entitled "Cheap Talk".
LENN's emphatic vocals combined with commanding drums and vibrant synths serves as the perfect soundscape to captures her feelings of being strung along by a non-committal, guilt-shifting and manipulative ex-boyfriend. "Cheap Talk" is also the first song written by LENN and her collaborator, Lex. Formerly of Xenomania, Lex has previously worked popular acts such as Starley, SIGMA, Kamille, Hannah Jane Lewis and Rothwell.

Speaking on the track, LENN says:

"Writing this song was therapy song was for me. I suppose I had a build-up of feelings that I didn't know what to do with, but after a good vent ‘Cheap Talk’ was formed... and now I'm over it [laughs]."

Listen to "Cheap Talk" below.


https://www.facebook.com/theysaylenn
Posted by Wonky Sensitive at 8:08 AM