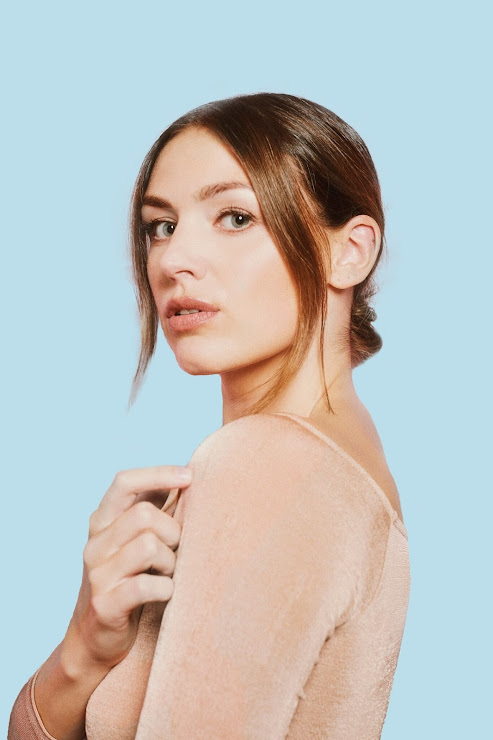 In recent years ODA has been a frequent vocalist on other artists tracks, including "Keep Me From You" by Danish EDM artist MORTEN. In addition, she has attended several Norwegian television shows, guested a plethora of radio stations, including P3, and landed on such playlists as New Music Friday in several countries and NY Pop, culminating in over 1.5 million streams on Spotify.

"'Don't You Know' is about moving to a new town where no one knows you. It is about feeling restless and not finding a geographic footing."