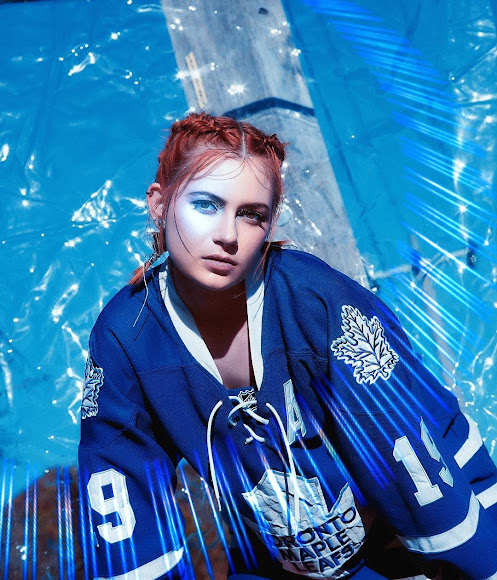 Melbourne-based singer/songwriter known mononymously as Charlz has today released her brand new single called "Amaze Me", an iridescent, addictive and evocative gem that was executive produced by Grammy award-winning producer M-Phazes (Eminem, Madonna, Lupe Fiasco). The smart beats and glowing synth of "Amaze Me" are lit up with Charlz's wonderous vocals that capture precious moments in time, the swelling eight-part harmonies balancing on the precipice of hopeful and revelatory: "I really sang my heart out on this track and found new reaches," reveals Charlz. "Amaze Me" is about her continuing quest for her ideal relationship. "I believe that anything is possible in life and that there is no limit to the wonder that we can create. I am forever looking to see the amazing side of things and this song is really about trying to find that in a relationship."

Charlz's musical roots run deep, her father a guitarist and cousin, Brody Dalle (The Distillers) is married to rock god Josh Homme (Queens of the Stone Age), but she's been making her mark as an artist on her own terms sincem the age of 12. Growing up in Melbourne, her supportive parents encouraged Charlz by sending her to arts-based schools. She quickly developed a reputation as a prodigy level writer, embarking on national tours just out of high school. In this period Charlz faced some hard personal challenges and lost her way. After a six-month journey of creative discovery in Los Angeles, she learned a whole new approach to music with her American family offering her advice and inspiration along the way.

With "Amaze Me", Charlz shows off her growing confidence as an artist in the studio:
"I wanted to try pushing myself and seeing how this song could evolve me as an artist," Charlz says. "We would dim the lights and settle in for a long night of musical creative bliss."

Listen to "Amaze Me" below.


"Amaze Me" is available now on all digital platforms. Get it here.