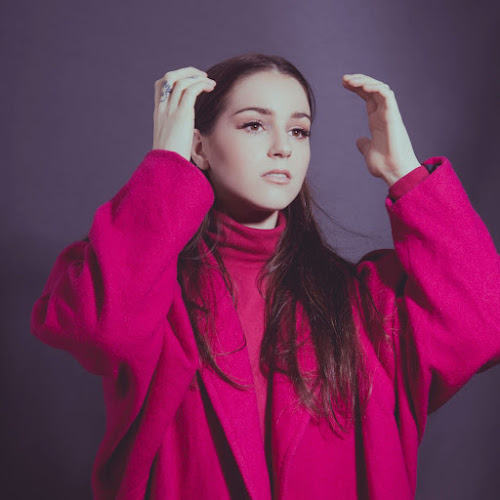 "Sunburn" is an emotional recount of a toxic relationship that likens the pain of a broken heart to the lasting sting of a sunburn. Elaborating on the inspiration behind this track, Isabel says, "I wrote 'Sunburn' after I got extremely sunburnt on an island last summer. My whole body was scorched bright red and I couldn’t sleep for days. That experience ultimately made me realise how similar sunburn is to heartbreak: you don’t see it coming and it hurts really bad at the time, but it fades quickly and once you’ve forgotten how much it stings, you do it all over again."

"Sunburn" is the first of four songs to have recently been produced by Xavier Dunn – the ARIA-nominated virtuoso who has worked with countless high-calibre artists including Peking Duk, Jack River, GRAACE, CXLOE and LANKS. Isabel’s collaboration with Xavier was born from a single Instagram DM and quickly grew into a strong friendship during their five-day intensive recording venture. Speaking about this collaboration, Isabel said, "Xavier is a musical genius and an amazing person. There aren’t many people I could be locked in a room with for five-days straight and ever want to see again but he is definitely one of them. I can’t wait to work with him again."

Listen to "Sunburn" below.


"Sunburn" is available now on all streaming platforms. Get it here.