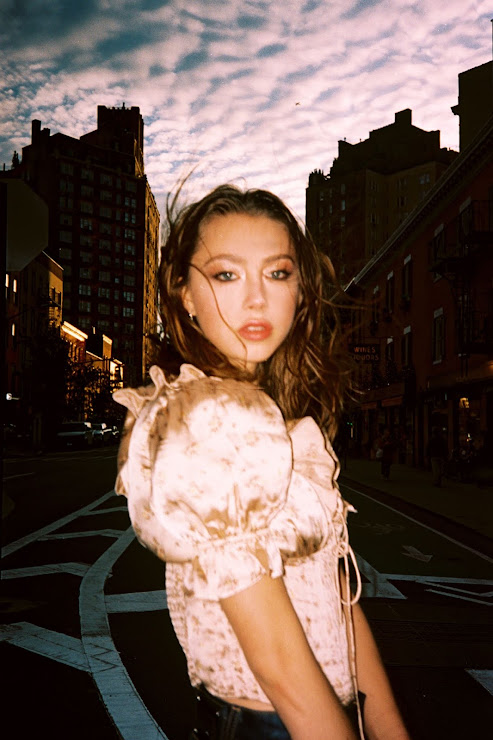 2019 has been a stellar year for 19-year-old New Jersey native, Baker Grace, who kicked off the year with the release of her hit "Wrong Kind Of People" and contunued to keep that momentum going throughout the year by releasing others gems such as "Numb", "Girl, I Know" and "Sad Summer", all of which culminated in her garnering over 20 million streams as well as receiving widespread acclaim from the likes of PAPER, Nylon, The Line Of Best Fit, Clash and much, much more! Today, she returns to close out the year by unveiling her latest single called "Like You", a gorgeous and deeply personal pop song that further cements her reputation as one to watch in 2020. "Like You" will appear on Baker Grace's new EP, which is due out early next year.

"'Like You' is a song about compassion, empathy, and understanding. It's about recognizing somebody else's pain and seeing from their perspective in order to realize we are all more similar than we think. Maybe if we give love to those we disagree with, there will be a little less hate."

Listen to "Like You" and check out the interactive visualizer below.


"Like You" is available now on all streaming platforms. Get it here.
Photo Credit: Lissy Elle Laricchia​​​​​​​