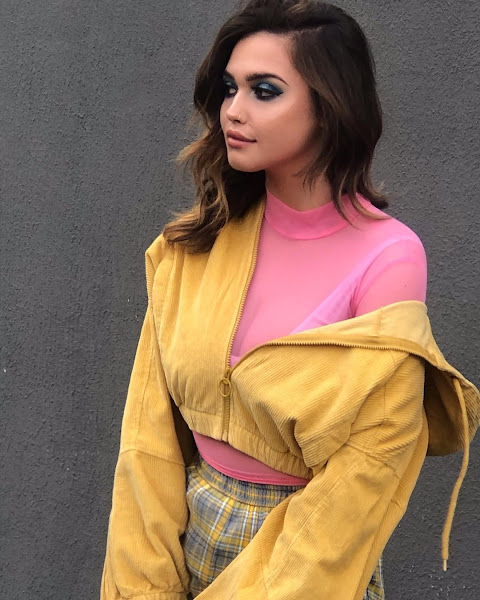 Following on from last year's release of her debut single "Jealousy" which was playlisted in 40 countries and has already amassed nearly 35K streams just on Spotify alone, emerging London-based singer/songwriter Indi Rose returns today with her highly anticipated follow-up called "Lemon Tree", a emotionally gripping pop masterpiece that will no doubt have tastemakers taking notice. Indi Rose is currently recording her debut EP at Tileyard Studios with Tom Fuller, who has worked with Tom Walker, The Rolling Stones and Jess Glynn.

Speaking on the track, Indi says:

"When I was a child I used to travel to Spain a lot to my grandparents house and at the end of the garden there was a lemon tree and it became a safe place since then. If I had any problems or felt upset I would go to this tree and sit under it to release my feelings, read books, draw and it would make me feel at ease; I can relate this to my current life and problems and wanted to make a song about the symbolism of the tree of ages."

Listen to "Lemon Tree" below.

Posted by Wonky Sensitive at 8:53 AM