Jess Chalker - Dance in the Rain 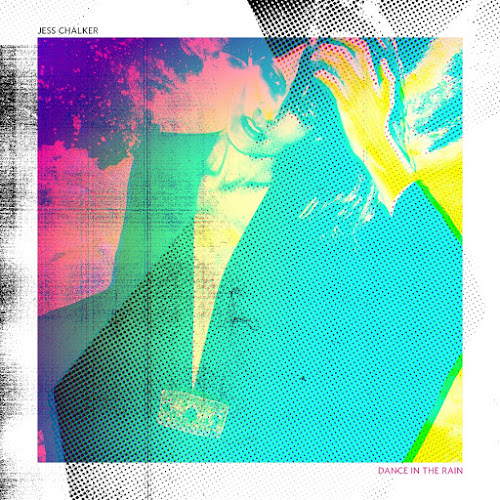 Originally hailing from Sydney, Australia but now based in London, Grammy Award-winning singer/songwriter Jess Chalker (formerly known as we are the brave) has today released her very first single under her real name called "Dance in the Rain." Produced by Jess herself with the help of friends, "Dance in the Rain" is a femme-driven,'80s-inspired indie-dance anthem about giving up a job that is soulfully draining to instead pursue things in life that lift us.

Speaking on the track, Jess says:

"One of my collaborators, Ox Why and I wrote most of the musical parts you hear in Dance in the Rain during a jam session in Sydney a couple of years back (I wrote the melody and the lyric, and recorded vocals separately to that). Ox contributed bass and guitar (he wrote that great opening riff) as well as some of the drum programming. Synths/Juno/chords/other guitars are me. I ended up taking some of those original demo stems to LA (when I was there as a songwriter) to flesh out the music and production a bit more. Josiah Mazzaschi (from LA band, Bizou) helped me clean up some of the stems, played drums and added some great air to the track. My friend Robby de Sa then added some additional production/drum programming in Sydney to fatten things up. Rob Wilkes (of Peckham's Videocean) mixed, and John Davis (Metropolis London) mastered. It has been a labour of love."

She goes on to tell Born Music, who premiered the single;

"Lyrically, 'Dance in the Rain' was written during a time where I was feeling pretty unsettled. I was spending a couple of months of the year working from LA as a songwriter, the rest working a corporate job in Sydney that I loved, but that was all-consuming. I felt really split in two: my relationships were suffering, time was racing, and time for my own creativity was out the door. I had insomnia, anxiety and was stressed all the time. My partner and I both felt like something had to give, also that it we were in need of a new adventure. We ended up packing up our life and moving (unexpectedly) to London not too long after that. I suppose this song feels joyful to me as it reminds me of how quickly things can change for the better if you let them. And that the best things in life often feel like the craziest too... but usually, they're worth it."

Jess plans to continue releasing a number of tracks between now and next year, preceding the release of her debut LP due out in 2020.

Listen to "Dance in the Rain" below.


"Dance in the Rain" is available now on all streaming platforms. Get it here.