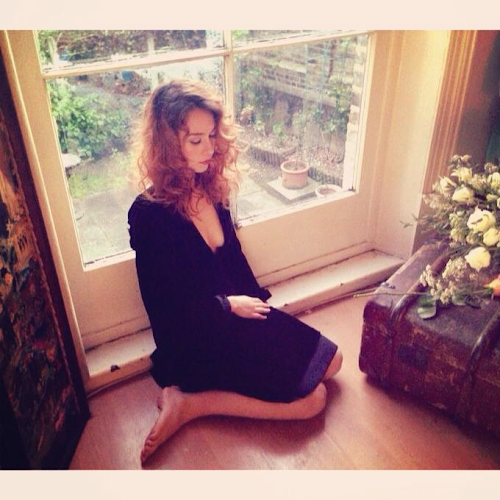 Once again we have to give props to Hillydilly for introducing us to an exciting new artist we might have otherwise let slip under our radar. This time it's London-based singer/songwriter known simply as Aaron. Influenced by Annie Lennox, Cocteau Twins and Kate Bush, Aaron writes classic pop songs with an alternative electronic sound. Describing her music as synthpop meets eighties R&B, her debut track "Strong" is exactly that. A quite intriguing debut offering from a very talented vocalist who's on track to becoming one of our new found favorites. "Strong", produced by Toby Davies is taken from Aaron's forthcoming debut EP Letters To Jonny which will be self released in July.