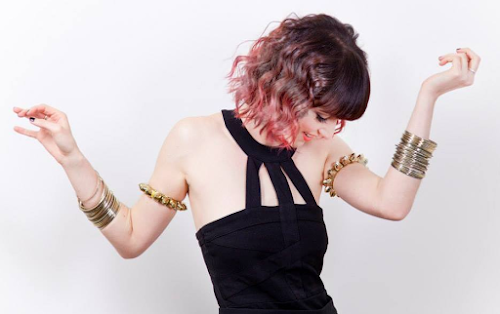 Introducing Melbourne-based pop artist Mia Milan, who has just recently unveiled her bouncy and rather delightful new single called "I Won't Cry", along with the single's accompanying music video co-directed by Mia herself. The track was co-written and produced Boyd Wilson, who also co-wrote and produced her debut single, "Time Bomb", released last year.

Watch the video for "I Won't Cry" below.

"I Won't Cry" will be released on June 12th via The A&R Department (Harts, Polarheart).