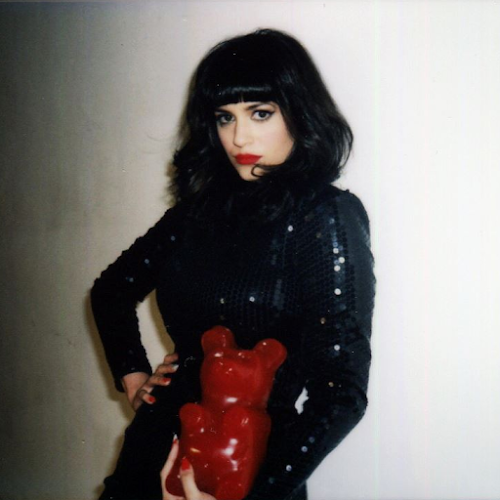 Having first caught our attention early last year with her song, "Soul Sucker", which unfortunately has since been deleted or perhaps hidden from her SoundCloud, Chicago-born, Brooklyn-based singer/songwriter and visual artist Kara Renee Francavillo, aka Nola Wren makes a welcome return today with the unveiling of her new single called "Venom", which was co-written and co-produced by Harper James and Gian Stone. In addition, Nola has also shared the single's accompanying music video, directed by fellow New Yorker Abner James.

Speaking on the track, Nola explains:

"I wrote 'Venom' last year shortly after I moved to my current place in Brooklyn from Washington Heights. At the time, I felt as if I’d just gone to hell and back. Writing became my therapy, a way to take back the power from someone who thought they had broken me. I remember recording the first rough demo of Venom in my bedroom, surrounded by a fortress of unpacked Home Depot boxes."

Watch the music video for "Venom" below.


Nola also runs and operates a shop on Etsy called Skella, where she sells a mixture of vintage, studded and custom upcycled clothing. Check it out here.

“Venom” will be available to download on iTunes on Friday, July 24th.

To accompany the single's release, Nola has also shared it'
Posted by Wonky Sensitive at 2:37 PM