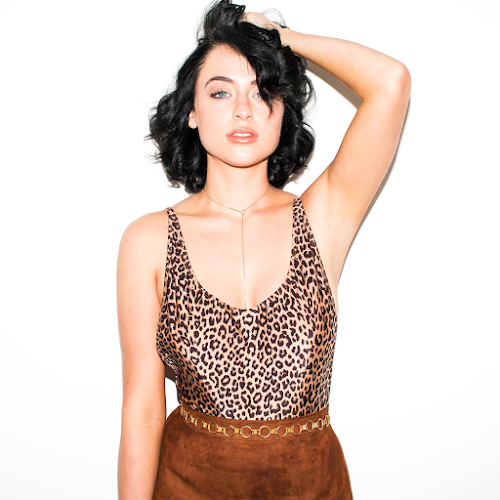 Los Angeles-based pop star in the making Alexx Mack has just unveiled her rather amusing (and sexy) music video for her new single "Bad", which also serves as the lead single to be taken from her forthcoming debut EP, Like We're Famous due for release on October 9th.

Speaking on the track, Alexx tells PopCrush, who premiered the video yesterday.

"The song is about spontaneity, living in the moment and feeling comfortable enough with yourself to act on your intuition. Being 'bad' means more than going against the rules. To me it means being free from restrictions and taboos – a sense of independence and emotional expression."

As for the video, she goes on to explain. "I wanted to play into that idea with a visual that was creative, flirty, fun and a bit comical. When you watch, you'll notice we begin the story at the end, and rewind through the course of the day until we get to the first interaction between the male lead and I. We wanted to tap into the idea of leaving taboos behind by making our male lead a certain door-to-door messenger who comes to spread the good word and ends up getting a bit, well, bad with me."

Watch the music video for "Bad" below.

https://www.facebook.com/MissAlexxMack
Posted by Wonky Sensitive at 12:34 AM