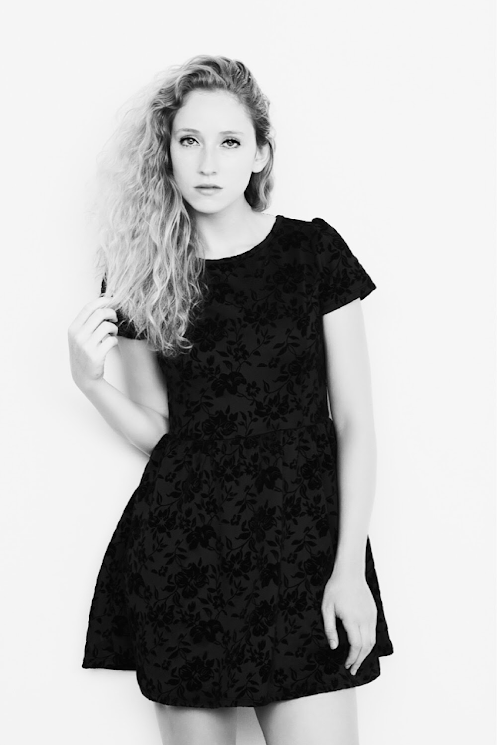 New York-based singer/songwriter, producer and model Skyler Cocco has just unveiled her new single called "Some Nerve". Co-produced by Cocco herself along with Zach Miller, the song serves as the second single following "Ordinary Life" to lifted from her forthcoming album, Reverie, set for release in early 2016.

Cocco has spent most of her life as a musician. She began making music in 2003, but it wasn't until 2010 that she officially began releasing her music. Originally starting out as a pop artist, Cocco eventually discovered her writing comes to life in a more raw, less commercial setting. Her music explores genres, such as pop and hip hop, but is primarily alternative, citing inspiration from Silversun Pickups, Stone Temple Pilots and Grimes.

Speaking on the track, Skyler says:

"When I write a song, I allow myself to relive a lot of memories in order to pull exact emotions and actions into my writing. It can be pretty unnerving at times, and that feeling of 'why am I thinking about this, stop thinking about this' is something that brought 'Some Nerve' to life. The song is basically an argument with my mind personified. I feel like your own mind and imagination can be your worst enemy at times, so this song is basically a realization of how sick you can make yourself feel and confronting these invasive thoughts."

Listen to both "Some Nerve" and "Ordinary Life" below.


"Some Nerve" is available now on iTunes.

Premiere via PopMatters.
Posted by Wonky Sensitive at 3:19 PM