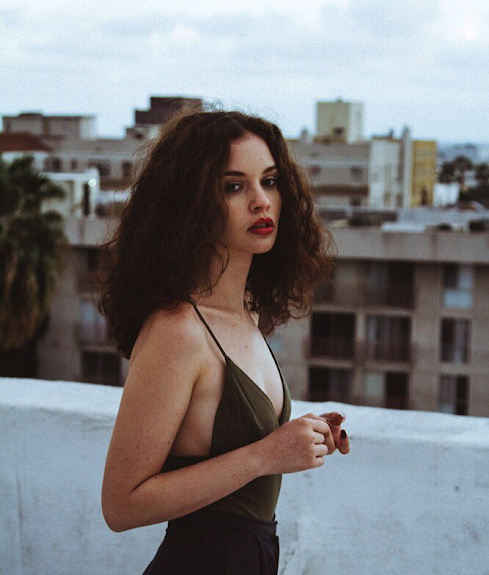 Having spent the past couples years uploading a series of cover songs to her YouTube channel, emerging 19-year old Los Angeles-based R&B/Soul songstress Sabrina Claudio has finally released her long-awaited debut EP titled Confidently Lost. The 6-song collection features a vast array of collaborating songwriters and producers including Mark Pellizer and Alex Tanas (both of whom are also members of Canadian pop-reggae group MAGIC!) as well as Sad Money, who she previously collaborated with on her stunning rendition of Emily King's "Distance". Confidently Lost is indeed an impressive body of work that is sure propel Sabrina Claudio as one of 2016's most exciting new artists.

Premiere via Music & Other Drugs.

https://www.facebook.com/SabrinaClaudioMusic
Posted by Wonky Sensitive at 9:11 AM