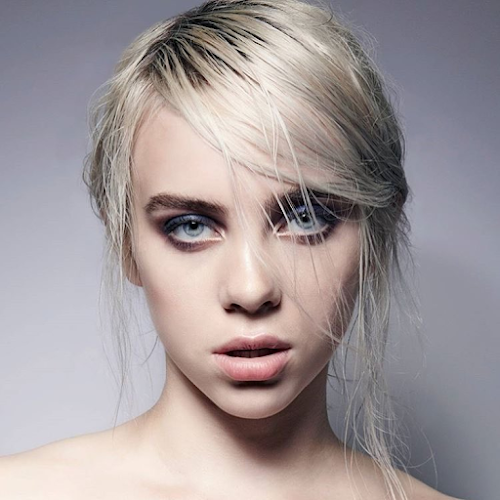 Following on from the last year's release of her previous single, "Ocean Eyes", which quickly took the blogosphere by storm, Los Angeles-based singer/songwriter Billie Eilish now returns with her first new single of 2016 called "Six Feet Under", a dark and tranquil yet absolutely stunning follow-up which further proves that although she's still in her early teens, her talent and skills as a songwriter far surpasses her age.

Listen to "Six Feet Under " below.