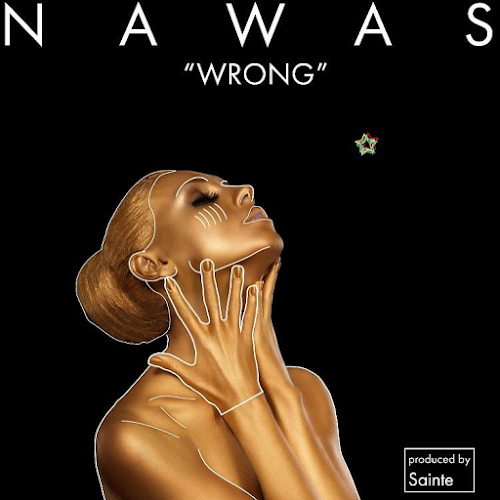 Following on from the massive success of their debut single "So Low", which topped the Hype Machine charts at #1 and climbed to #8 on Spotify's global viral chart, not to mention was also featured in many of Spotify's coveted playlists, including: New Music Friday, Fresh Finds and Weekend Buzz, emerging Nashville-based (via Louisiana) outfit NAWAS returns today with their second offering entitled "Wrong", produced by Sainte. Marrying smooth, androgynous R&B vocals with rich instrumentals and tightly woven concept-based lyrics, NAWAS combines timeless sound with the hustle of newcomers. One listen and you instantly see their collective past, present, and future. It's big, loud, and exactly what you've been waiting for.

"The first half of Wrong is about things getting worse before they get better. It was written during a time when I was confronted with my shortcomings by family. I wasn't being the son, brother or man I should have been and because I have a family who loves me, they told me this and challenged me to do better. The second half of Wrong is about the juxtaposition of pleasure and pain, specifically sex and death. Pleasure will come as pain will, but without one the other does not exist."

Listen to "Wrong" below.