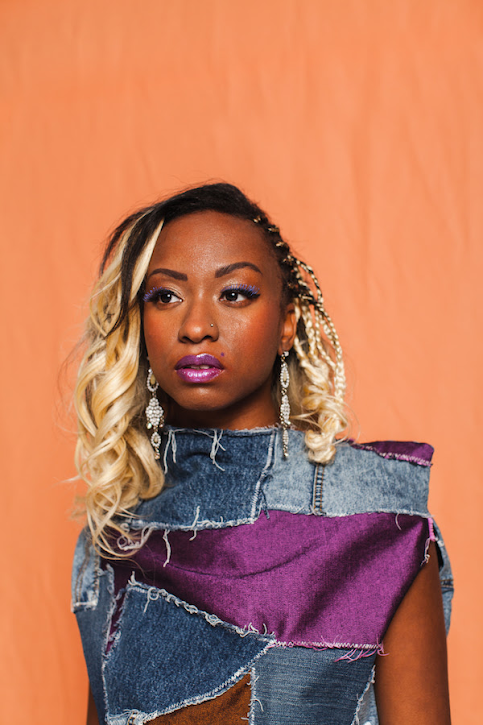 Hailing from Wembley in North West London, exciting newcomer Cartae has today unveiled her sparkling and R&B-influenced debut single, "All I Have", a yearning love song which seduces with its girl-group harmonies and wistful stories of romantic disillusionment. The track was produced by Ragz Originale, who is quickly shaping up to be one the UK's finest and most authentic production voices, having also produced GIRLI's "Girls Get Angry Too" and "Shutdown" off Skepta's Mercury Prize winning fourth LP, Konnichiwa.

Listen to "All I Have" below.

https://www.facebook.com/CartaeOfficial
Posted by Wonky Sensitive at 9:03 AM