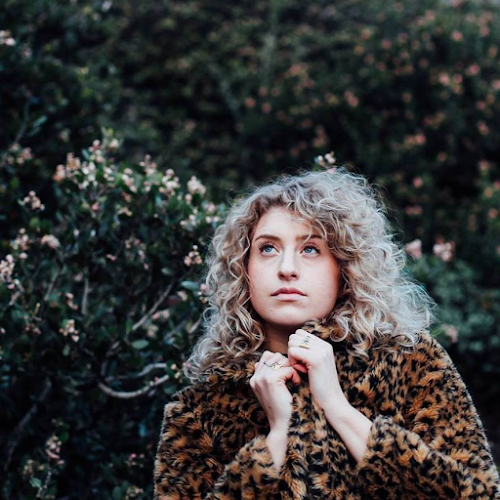 Today, one of our longtime favorite artists, Nina Luna, who lately has been splitting her time between L.A. and New York, has gifted her fans with not one, but three new songs: "Faster", "Desperado", and "Present", all packaged together and released as her Summer Midnight Mixtape. While "Desperado" is actually a cover of a Rihanna's song off her 2016 album, Anti, all three tracks are gorgeous, piano-driven pop ballads that once again showcase Nina's powerful singing voice and prowess as a truly gifted songwriter and producer.

Speaking on the release, Nina says:

"It feels more honest to release these three songs into the world all at once, rather than as strategized singles; releasing them feels like closure on this particular artistic and emotional phase. To me 'Summer Midnight Mixtape' is a cool respite from the dog days of the season and I hope it can offer the same to you. "

Stream Nina Luna's Summer Midnight Mixtape in its entirety below.

https://www.facebook.com/thisisninaluna
Posted by Wonky Sensitive at 10:31 AM