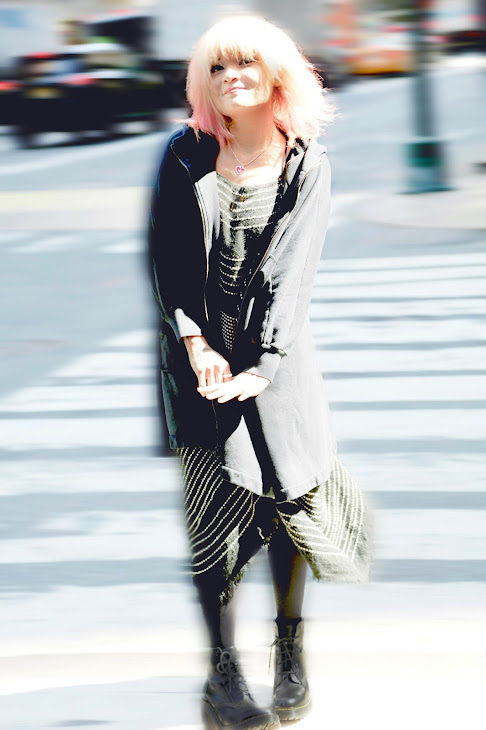 New York-based songstress TRISTN, who first came to our attention back in early June with her previous single "Sky Wide Open", is back with yet another anthemic and upbeat alternative pop/rock gem called "Anywhere But Here", which also serves as the latest single to be lifted from her upcoming debut album, January, due for release on September 8th. The track was produced by TRISTN herself along with Steve Kupillas (Oak and Ash, Brand New).

Speaking on the track, TRISTN says:

"'Anywhere But Here' is my favorite song in this album. It's about escaping from a frustrating, sad reality – feeling trapped most of my childhood. When I was a kid, I was absolutely fearless. I miss that feeling, really believing that anything is possible. I wrote it when I was feeling trapped, and I wanted to remind myself of the brave little kid I was – how amazing it must be to be fearless again."

Listen to "Anywhere But Here" below.

"Anywhere But Here" is available now on iTunes.

Premiere via Live in Limbo.

https://www.facebook.com/tristnmusic
Posted by Wonky Sensitive at 10:17 AM