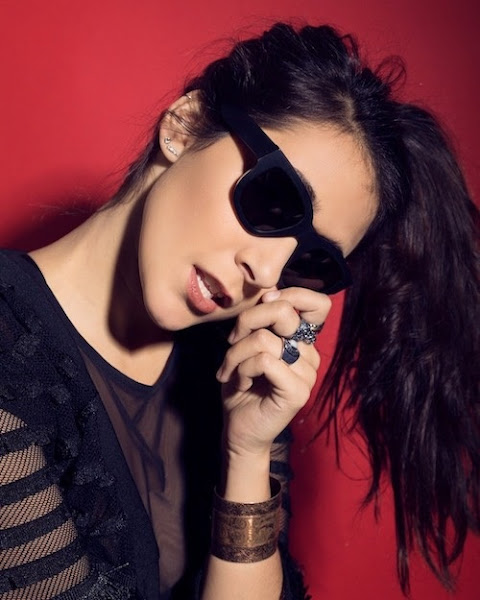 Introducing Los Angeles-based singer/songwriter STEEGS, who has today unveiled her debut single called "Come Through", A Berklee College of Music dropout who left Boston behind to pursue a music career in LA, STEEGS has walked her own path without fail. That confidence shines through on "Come Through", a brash mission statement for 2018 from the multi-instrumentalist as she lays it all out to bare. Complemented by thunderous low-end production and raw guitar-work, her seething honesty is driven home with candid declarations aplenty: "stuck in my head, dead / he's in my bed, shit."

While living everywhere from Arizona to Ontario, music has been a consistent factor throughout STEEGS' life. Originally in a dark pop-rock band with two of her three sisters, she quickly found success both on the stage and on the Santa Monica Pier as a street performer. All of that experience has naturally led her to the next step in her evolution as an artist on her debut.

Listen to "Come Through" below.

"Come Through" is available now on iTunes.