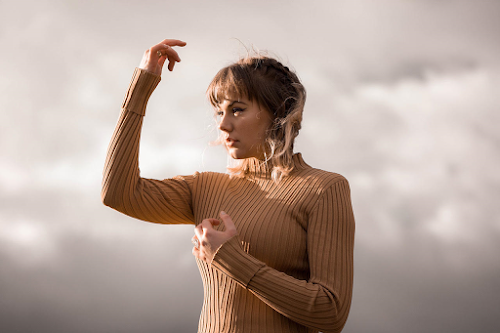 Speaking on the track, Liedberg says:

"I was at one of my lowest points when I wrote 'Volcano.' I'd just been left by someone and was completely broken. Days passed, and I figured out the only way to stop the waterfall of tears was to go deeper into myself - that was the only way out. I pictured a stronger force, something I could clutch onto. Now that I was alone - I had to hold on to something bigger within - and it became my saviour, my volcano. The song can mean anything to whoever's listening to it - we just want to make people feel, see the truth and dream – and, when the darkest days come, we want to inspire you to find your own 'Volcano' and let it guide you."

Listen to "Volcano" below.

"Volcano" is available now on iTunes.

https://www.facebook.com/thisisstorme
Posted by Wonky Sensitive at 9:28 AM