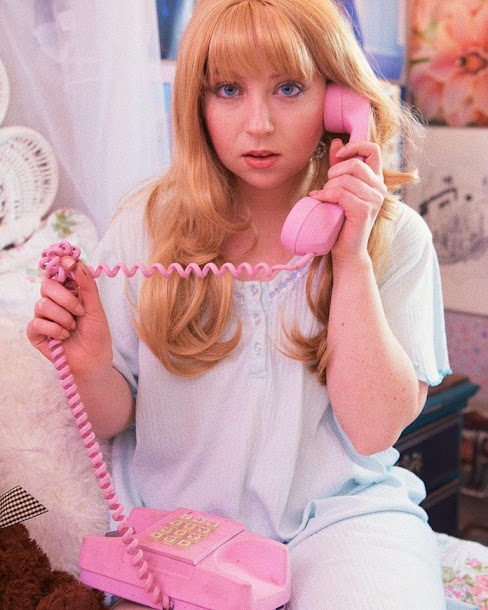 Originally from Chicago but now living Los Angeles where she is currently studying Theatre and Screenwriting at the University of Southern California, 22-year-old singer/songwriter Catherine Lev, aka CAT has just recently released her debut single called "Noah", along with it's accompanying music video which was directed by Adrian Vega Albela Osorio and filmed by Natalie Archambaud Chao. Written by Noël Dombroski, "Noah" is an atospheric pop ballad that fuses together elements of 80's new wave and psychelic pop. Described as Karen Carpenter with Debbie Harry Attitude, CAT's music is strange, heartbreaking, and playful.

Listen and watch the video for "Noah" below.


https://www.facebook.com/thegreatcaatsby
Posted by Wonky Sensitive at 11:42 AM