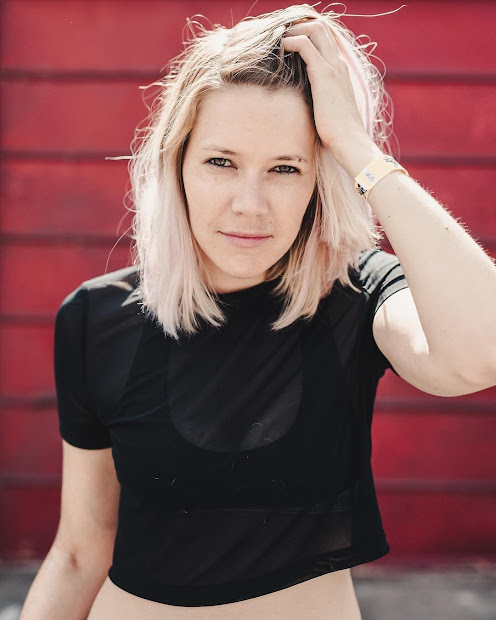 SUMif. otherwise known as the moniker of San Francisco-based singer/songwriter and producer Steph Wells, is easily one of the most productive music makers that we're aware of and today she returns to deliver yet another dose of bubbly and super catchy electro-pop on her new single called "Disco Love", the follow-up to her previously released singles "Say" and "Love Shop", as well as her 8-song debut EP, Pretty Cage, all released earlier this year.

Listen to "Disco Love" below.