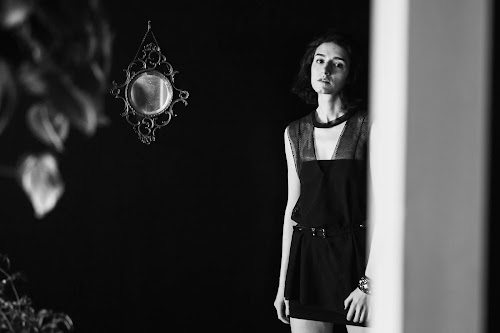 Brooklyn-based singer/songwriter and producer Illicit Ghost returns today with her new single called "Precious", her third original offering following last year's debut "Drunk and Alone" and "Parties by Myself." "Precious" is a cinematic yet stripped down track that teeters on the edge of a blend between Lana Del Rey and The Velvet Underground, with jolting and freakish violin playing thrown into the mix. The vocal could be interpreted as a cry for help but in a world that only she could create and destroy, you don’t need to save her. As the single's press release accurately states: If you’ve ever felt trapped, overprotected and out of control – this one’s for you.

Listen to "Precious" below.


"Precious" is available now on iTunes.