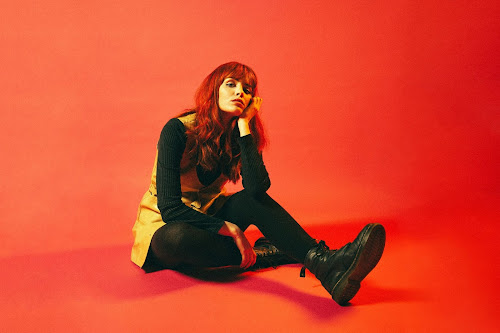 "Money" is another feather in this flourishing artist's cap of songs which manage to feel liberating rather than discouraging. Dark and menacing synths rumble under Austen's infectious melody before erupting into her signature anthemic chorus full of self-empowerment and shout-ability.

Speaking on the track, Austen says:

"'Money' is a mantra about self love, and a mantra for when you’re broke and fantasising about the day things pay of for you."

With a few more singles and her debut EP set to be released in the not too distant future, Austen is definitely an artist you're going to keep a close watch on.

Watch the video for "Money" below.


"Money" is available now on all streaming platforms. Get it here.