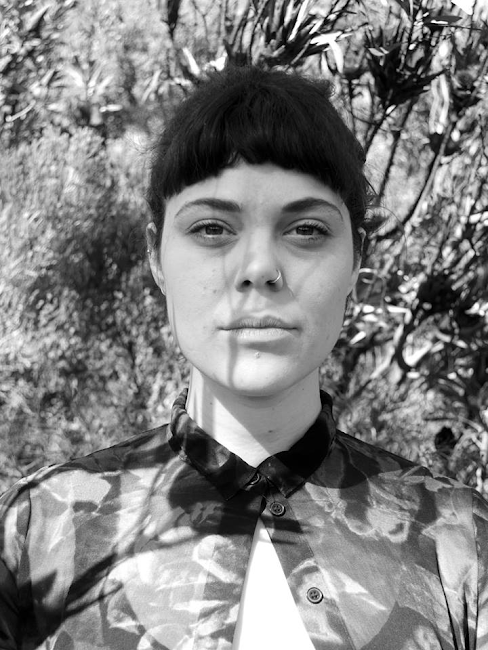 Cape Town-based artist Amy Ayanda has just unveiled her new song entitled "Mama", featuring Push Push and the first single off her new EP, Ab Ovo, due out tomorrow (October 26th). Inspired by Sylvan Esso's "Hey Mami", "Mama" was written and composed as a push-back to the men who attempt to exercise control over womxn's bodies, with their words and gaze. Amy Ayanda, joined by Push Push, echo some of the phrases that are directed at them in public spaces on a daily basis in order to drain them of their power. The production is built around this message as well, employing a frenetic percussive drive, leading to a climax that cracks the song open and allows for a cathartic release of tension that hints at the possibility of a different kind of future. One where womxn's bodies are theirs and theirs alone.

Listen to "Mama " below.

https://www.facebook.com/amyayanda
Posted by Wonky Sensitive at 10:42 AM