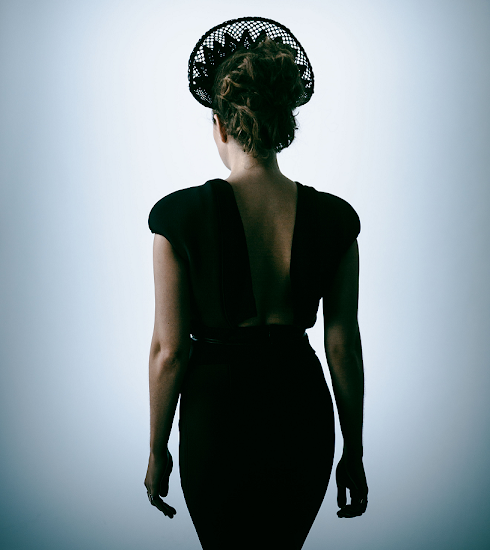 Swiss six-piece Len Sander have just unveiled the music video for their first official single "Ungrowing" taken from their forthcoming debut concept LP, Phantom Garden, which will be released worldwide on February 20th. The song is a beautifully tortured, poetic depiction of loss caused by the inability to communicate and connect with another. "Ungrowing" is the perfect gateway to a record that took almost a decade to make; it's dusky, layered, lyrical, intensely affecting and packaged in a gorgeous, analog sound design.

Directed by Lukasz Polowczyk, the video features dancer Armando (LIl' A Shala), supported by Nastja Vilanov. It's a three part movement which, through violent changes of dancing styles and locations, paints the full spectrum of contradictory emotions post break-up.

Watch the video for "Ungrowing" and stream "Black Bryony" below.

https://www.facebook.com/lensander
Posted by Wonky Sensitive at 9:52 AM