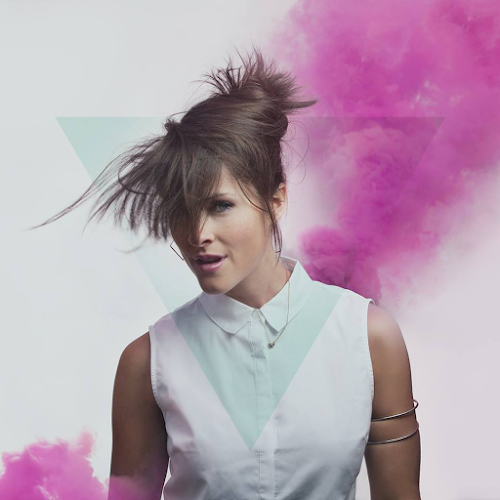 Nashville-based pop singer/songwriter DANAE has just recently shared her new single called "Actualized", which was co-written and produced in collaboration with Phil Danyew (who is also a touring member and studio musician with Foster the People) and serves as the second single following "Direction" to be lifted from her forthcoming debut EP, also titled Direction, due out on June 10th via Tone Tree Music, whose artist roster includes The Civil Wars, Lindsey Stirling, Matthew Perryman Jones and Jars of Clay, just to name a few.

Listen to "Actualized" below.