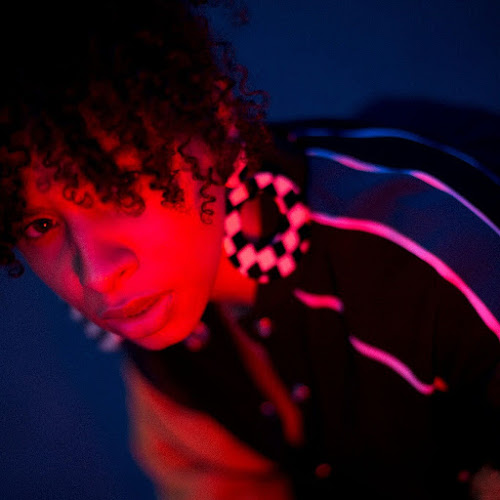 Having already collaborated with the likes of Tricky and Conducta, as well as receiving widespread acclaim among several notable tatesmakers, hotly-tipped South London-based artist Mina Rose returns today with her brand new single called "Blind Man Dreams", along with her self-directed video for "Ghost Rider", one of the many standout tracks off her recently released debut EP, Issue 25. "Blind Man Dreams" serves as the first single to be taken from her upcoming second EP, London Burning, which is slated to drop this summer.

Speaking on the track, Mina says:

"'Blind Man Dreams' is a conversation I have a lot in my head about my inner strength to fight the urges of the digital world. I personified this as almost a child dealer wearing a devil costume: he targets your weaknesses and shows you everything you want, but with this innocent front. 'Blind Man Dreams' questions whether we are settling for an online outlet into a 2-dimensional world, rather than escaping into reality and nature; are we actually solving anything through social media activism, or are we really just standing idly by?"

Listen to "Blind Man Dreams" and watch the video for "Ghost Rider" below.

https://www.facebook.com/thisisminarose
Posted by Wonky Sensitive at 8:57 AM