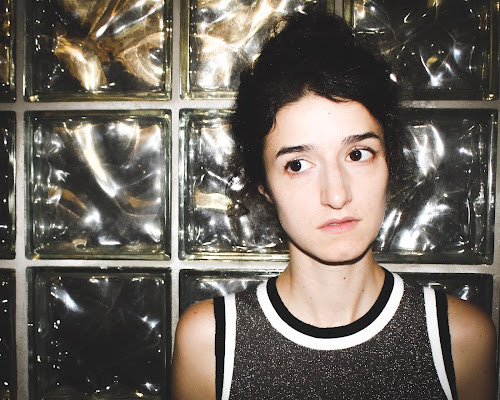 Following the release of her debut single, "Drunk And Alone", which garnered support from tastemakers such as The Girl at the Rock Show, The New Nine and When The Horn Blows, Brooklyn-based singer/songwriter, producer and violinist Illicit Ghost returns today with her second offering, "Money", a cover of Pink Floyd's original version from 1973. Produced by Illicit Ghost herself, in this version, furious synths and a raw vocal performance give way to a fearless track that reminds listeners that money isn’t everything.

"So many people are driven by greed - I try to stay away from people like that at all costs," says Illicit Ghost. "Life is not about how much money you have, spent, or made…it’s about enriching each other’s lives with kindness, creativity and positivity. I thought about writing my own song about money but didn’t dare attempt it. When it comes to money, no one can say it better than Pink Floyd. I always felt like an outsider because I was quiet. Music was my only escape to something bigger. Money is a good way to give listeners an idea of what is yet to come without revealing too much too soon. My music has a lot of different sides to it. I'd also like people to get a better sense of my productions, as I did this one on my own."

Listen to "Money" below.

"Money" is available now on iTunes.