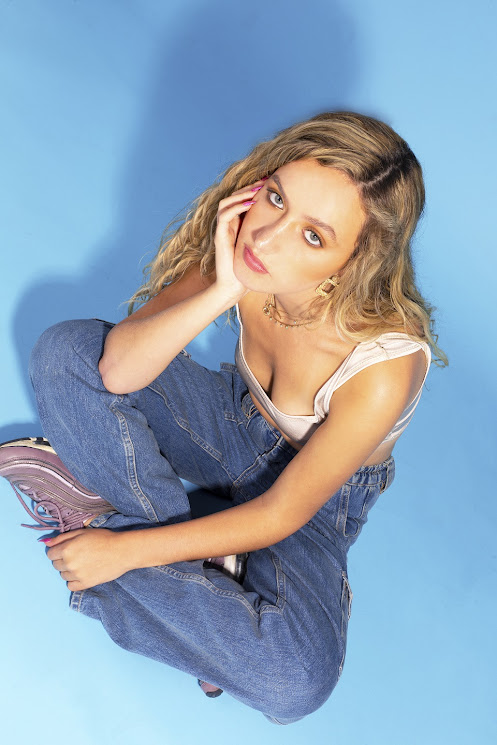 Born in London but raised in Cape Town, South Africa, France and Monaco, emerging neo-soul songstress Gracie Convert has today shared the visuals for her smooth and sensual debut single, "I'm Fine", which quickly garnered the attention of tastemakers such as Earmilk, Lefuturewave, and Urban Soul. Produced by James Berkeley of Brighton-based band, Yakul, "I'm Fine" serves as the first in a series of 7 songs that Gracie will be releasing in the coming months signalling the end of a year of self-exploration and writing, delighting in the creative freedom of being a solo singer, and creating and collaborating how she wishes.

"When I first started writing I used to get so stressed our around 'the process' and spend hours going over the lyrics and the melody," shares Gracie. "I freestyled a lot in my mid-teens alongside and then around the age of 17 realised that what was flowing from me was pretty good compared to when I overthought things, and from that moment decided to just go with it when writing, especially in sessions."

Watch the video for "I'm Fine" below.


"I'm Fine" is available now on all streaming platforms. Get it here.