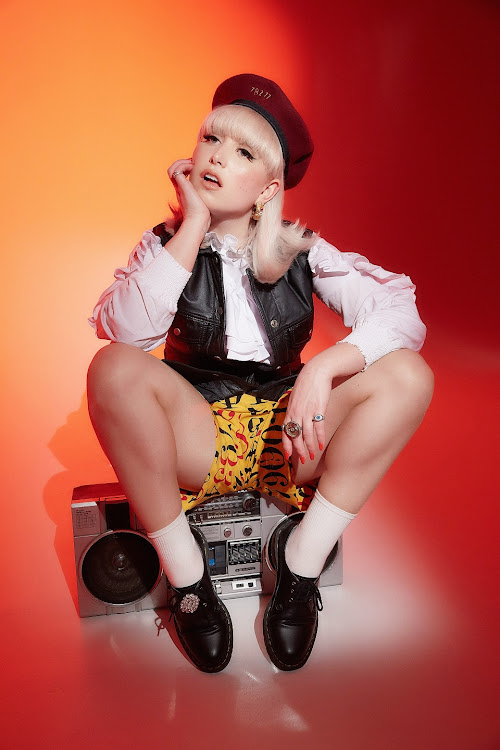 On the meaning behind the song/EP title Starr speaks coyly, "let's refer to the dictionary and what it says, shall we? ICE TEA: a chilled drink of sweetened tea, typically flavored with lemon. Liberace: (1919 – 1987) was an American pianist, singer and actor who embraced a lifestyle of flamboyant excess both on and off stage."

Phebe Starr is a rare artist who captures the human experience and translates it into resonating beauty. Often compared to Lykke Li and Marina & the Diamonds with a mystic edge of Kate Bush and Florence and the Machine, Starr is one pop artist the world should be looking out for.

Listen to "Ice Tea Liberace" below.


"Ice Tea Liberace" is available now on all streaming platforms. Get it here.

Premiere via LADYGUNN.
Photo Credit: She is Aphrodite

Posted by Wonky Sensitive at 1:15 PM